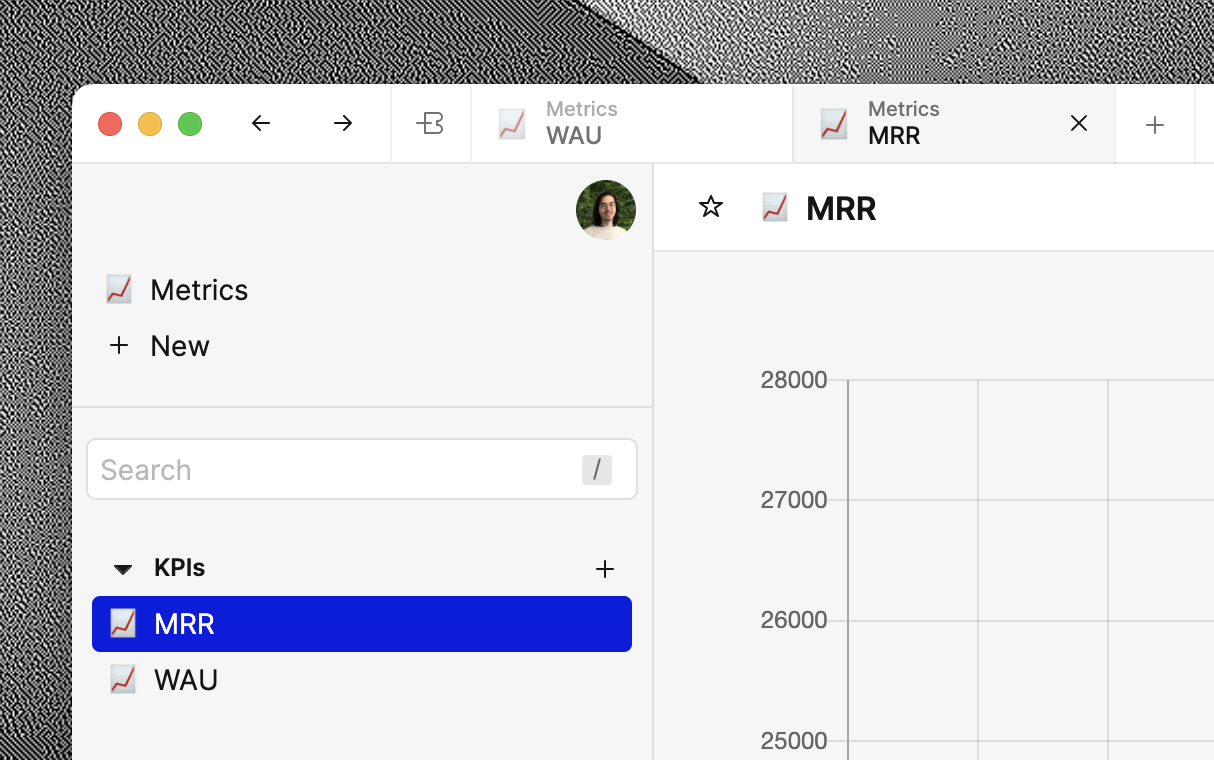 We’ve improved tabs on the desktop app even further, by allowing you to open multiple tabs of the same app. This lets you easily cross-reference views or actions in the same app for complex workflows.

You can open a new tab by clicking the new “+” button in the tab bar, or by holding Ctrl/Command when opening an app from the Home page.

You can download the Basedash desktop app for Mac, Windows, and Linux here: https://www.basedash.com/download